Collage Multi-cuisine Restaurant in Vastrapur An intimate yet open setting, for an all day dining experience. Multicuisine restaurant in Ahmedabad near Vastrapur Lake.

Multi-cuisine Restaurant in Vastrapur An intimate yet open setting, for an all day dining experience. Multicuisine restaurant in Ahmedabad near Vastrapur Lake.

Request a Table in Collage

Sandeep Thakor a month ago

The Vastrapur lake was first decorated and opened for public visit in 2002 by the Ahmedabad Municipal Corporation. Later on, in 2013, it was renamed in the memory of Narsinh Mehta; a 15th century poet in Gujarat, as ‘Bhakt Kavi Narsinh Mehta Sarovar’. Apart from renaming, a statue of the renowned poet was also constructed in the garden. Later in 2016, when the lake was observed drying up due to excessive heat and lack of adequate rainfall, the authorities removed the dying fish elsewhere. in 2019, the Ahmedabad Municipal Corporation has decided to let in the Narmada River water flow in the River. This place is an ideal weekend visit for a family picnic or maybe a small outing in the evening. This place is also ideal for children as it offers a children park especially designed for the amusement of the small humans. The park is open to its visitors every day from 8 am to 10 pm, around Vastrapur lake here Ahmedabad One Mall, Kalyan Pusthi Haveli, Ganpati Temple, Ramdev Pir Temple, Shree Kamnath Mahadev Temple and Adventure Park.

This Multicuisine restaurant in Vastrapur, is an all day dining experience with a view overlooking the Vastrapur Lake. The cosy intimate decor, always welcoming its guests to enjoy the elaborate spread which includes Indian selections ,local flavors , freshly made pastasÂ and thin crust pizzas from the oven. The restaurant has a beautiful hanging garden seating space which gives a very private intimate space to you to enjoy your meal with your friends and family. Enjoy our brunches and Buffets 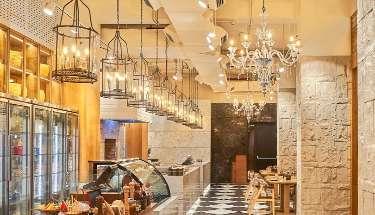 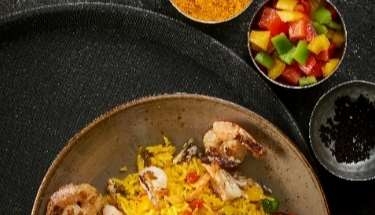 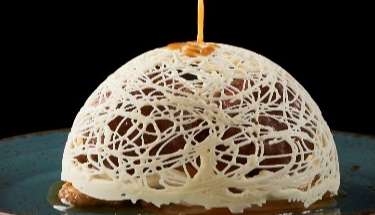 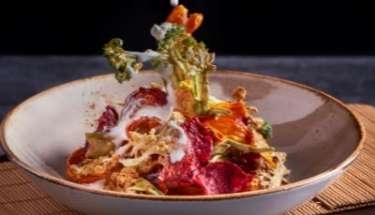 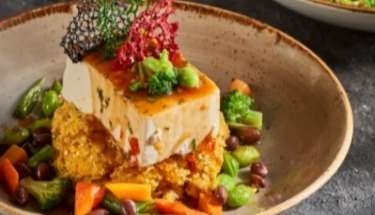 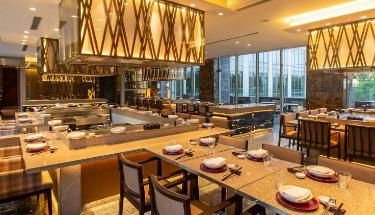 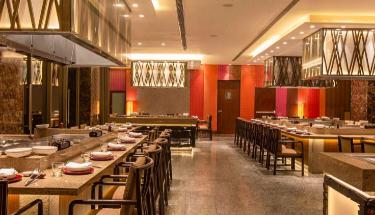 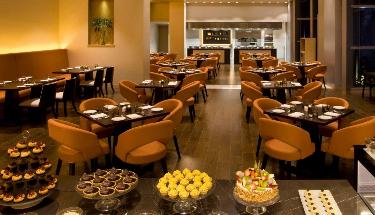 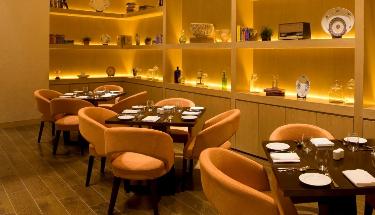 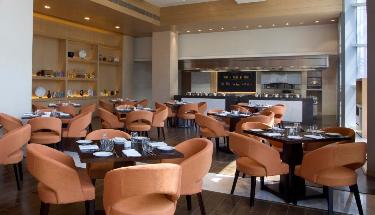 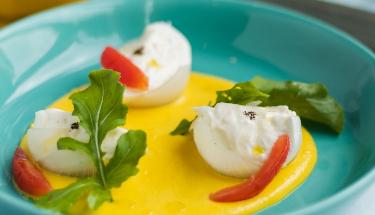 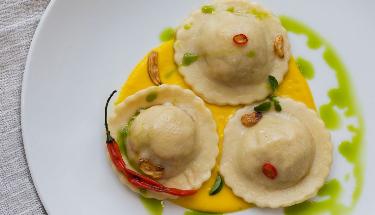